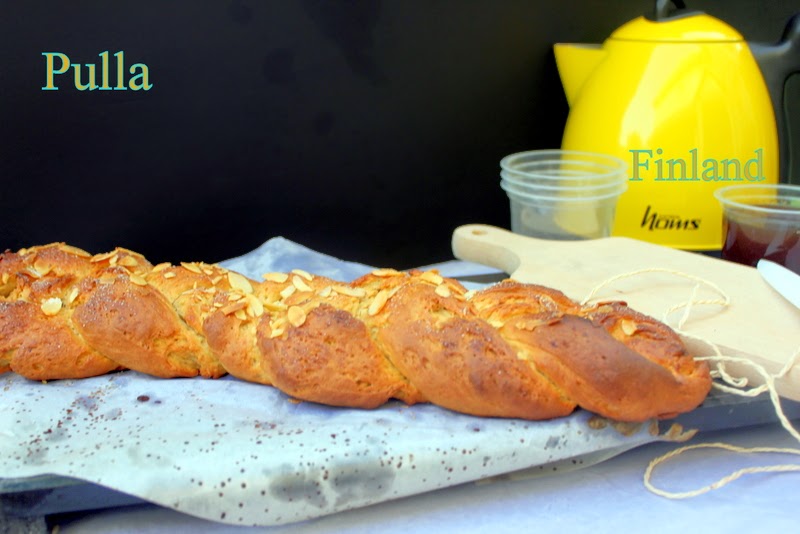 Finland
Country
Finland, officially the Republic of Finland, is a Nordic country situated in the Fennoscandian region of 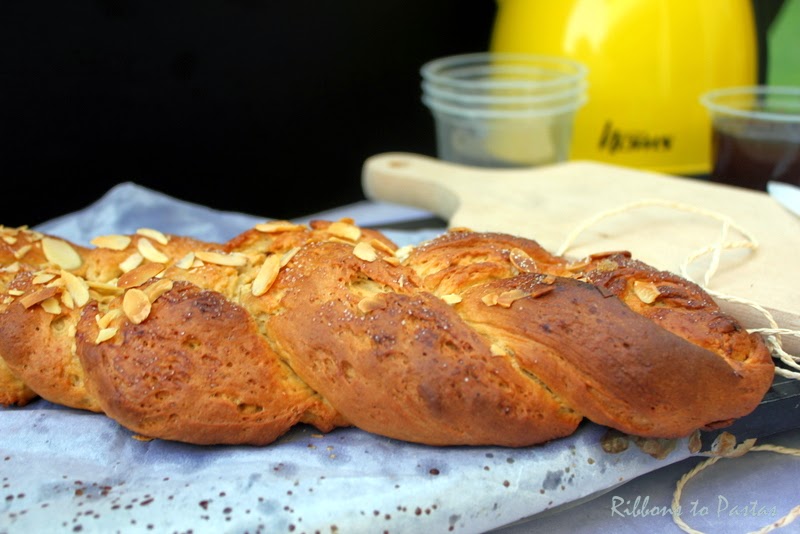 Today we shall cook with the alphabet F. This is the alphabet where I was confused as I wanted to cook French Cuisine and at the same time had Finnish Cuisine in mind, I finally decided on Finland.
Finnish cuisine is notable for generally combining traditional country fare and haute cuisine with contemporary style cooking. Fish and meat play a prominent role in traditional Finnish dishes from the western part of the country, while the dishes from the eastern part have traditionally included various vegetables and mushrooms.
Finnish foods often use wholemeal products (rye, barley, oats) and berries . Milk and its products like buttermilk are commonly used as food, drink or in various recipes.
I have planned to cook Finnish Street Food.
In Finland, street food can mostly be found at market squares and kiosks, although hamburger chains like Hesburger and McDonald’s are also very popular.A variety of savory pastries such as lihapiirakka and karjalanpiirakka and sweet pastries such as pulla, usually served with coffee, are very common. I have baked a mildly sweet bread
I am not a very good baker and when I saw the recipe it was with eggs . Very hesitantly I book marked the recipe, and kept thinking about the substitute for eggs and how to scale down the recipe. I mailed Gayathri and she very sweetly agreed to give me a doable recipe. Gayathri is a master baker who bakes amazing cakes and wonderful breads. She runs the Eggless Bakers Event and so many of us are hooked on to that event.

Anyway here is the recipe..
2 1/4 cups Flour
1/3+2-3 tbsp milk
1/4 cup sugar
11/4 tsp cardamom
21/4 tsp instant yeast
1/4 cup curd+ pinch baking soda
1 tsp salt
11/2 tbsp butter
1 tsp milk for wash
Combine milk, sugar, cardamom, and yeast.
Stir together and let sit until foamy, 10 minutes.
Add the curd mix and mix to combine.
Add flour and salt; mix until a dough forms.
Knead the dough .
While kneading, slowly add butter in batches, mixing until incorporated before adding next batch, 3-4 minutes; continue kneading for 4 minutes more after last of butter is added. Transfer dough to a greased bowl and cover with plastic wrap; let sit until doubled in size, about 1 hour.
Punch down dough; cover again with plastic wrap and let sit until fully risen, 30 minutes.
Heat oven to 375°.
Transfer dough to a work surface .
Set 1 piece aside and divide other piece into 3 equal portions.
Roll each portion between your palms and work surface to create a rope.
Braid ropes together to form a loaf, following the instructions below.
Transfer loaf to a parchment paper–lined baking sheet.
Cover the loaf with plastic wrap and let sit until slightly puffed up, about 20 minutes.
Give it. A good milk wash with brush.
Sprinkle with sugar and almonds (if using); bake
Until golden brown, 20–25 minutes.
Transfer to a rack; let cool 10 minutes before serving.
Recipe Source Here

The bread turned out really nice and the mild sweetness with cardamom flavor was appreciated by all. I like extra sugar in all sweet stuff so felt the need of more sugar but the rest of them found it perfect. I served this with some black coffee.