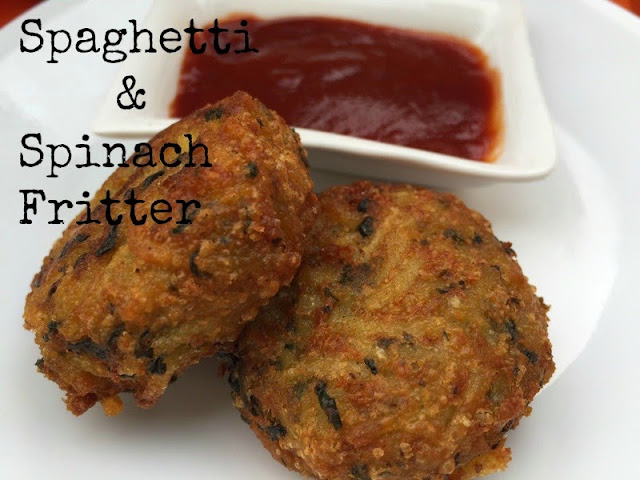 While I was reading about fritters, it was so interesting to know that there are so many different varieties and concepts behind these. Each country has its own version and we have so many different names for them.
Fritters”, means a food item, such as a slice of potato, a pineapple ring, an apple ring or chunks, fried in batter. We could use different veggies to make them. In our country we would call them Bhajias, in Sri Lanka, Frikadels!

In the United States, fritters are small cakes made with a primary ingredient that is mixed with an egg and milk batter and either pan-fried or deep-fried; wheat flour, cornmeal, or a mix of the two may be used to bind the batter. “Corn fritters” are often made with whole canned corn and are generally deep-fried. “Apple fritters” are well known, although the American apple fritter is unlike the British one. . Another regional favourite is the “zucchini fritter”.

For this week I have chosen to cook Fritters, but as usual Valli put a clause that except for one we should choose them from other countries, so no Bhajias!!
For Day 1 we have Spaghetti and Spinach Fritters. 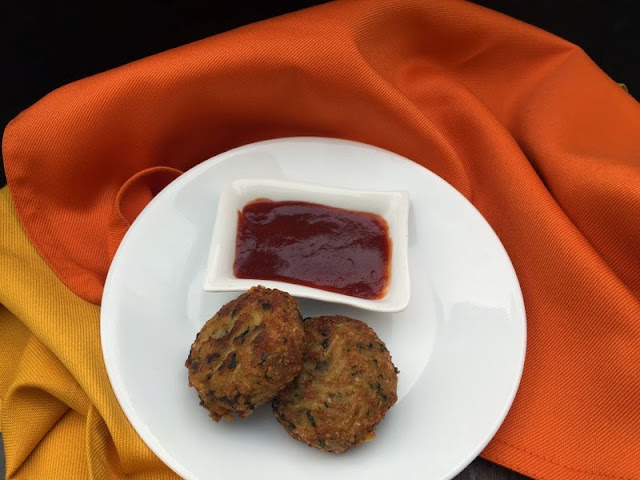 Spaghetti and Spinach Fritter
1 cup boiled spaghetti
1/2 cup spinach
1/2 cup boiled mashed potatoes
2 cloves garlic , finely chopped
2 green chillies, finely chopped
1/4 cup thick white sauce
Salt to taste
Pepper to taste
Heat a pan with a tsp of oil.
Add garlic , as soon as it turns pink add the chopped chillies and immediately add the spinach.
Add salt and let it wilt.
It shall ooze out water , let that dry up completely.
Switch off the gas and let cool.
Squeeze out any excess water from it.
In a mixing bowl mix the spaghetti, boiled potatoes, spinach, salt and pepper.
Mix well with hands.
Slowly start adding white sauce to this mix.
We have to make sure that the dough does not become very loose.
Pinch out balls from this dough and flatten.
Roll these in bread crumbs and deep fry.
You could bake these if you do not want to deep fry. 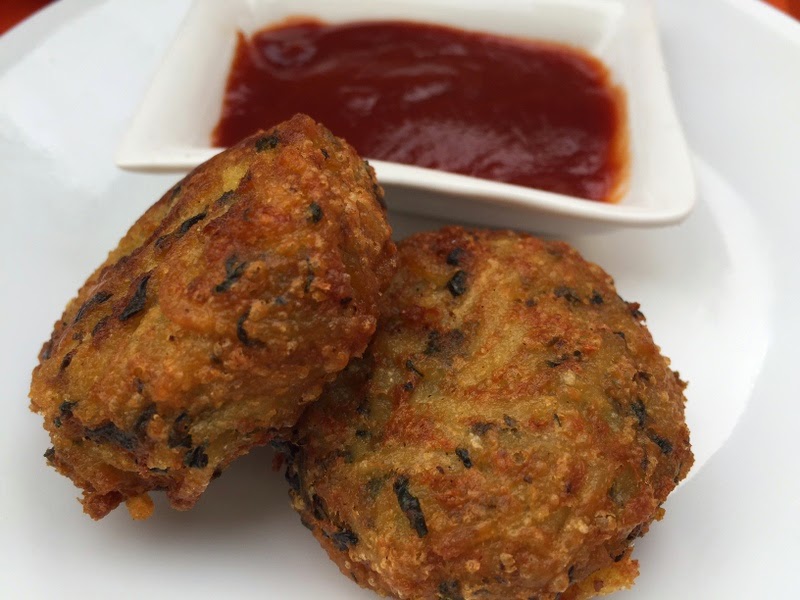 18 thoughts on “Spaghetti and Spinach Fritter”