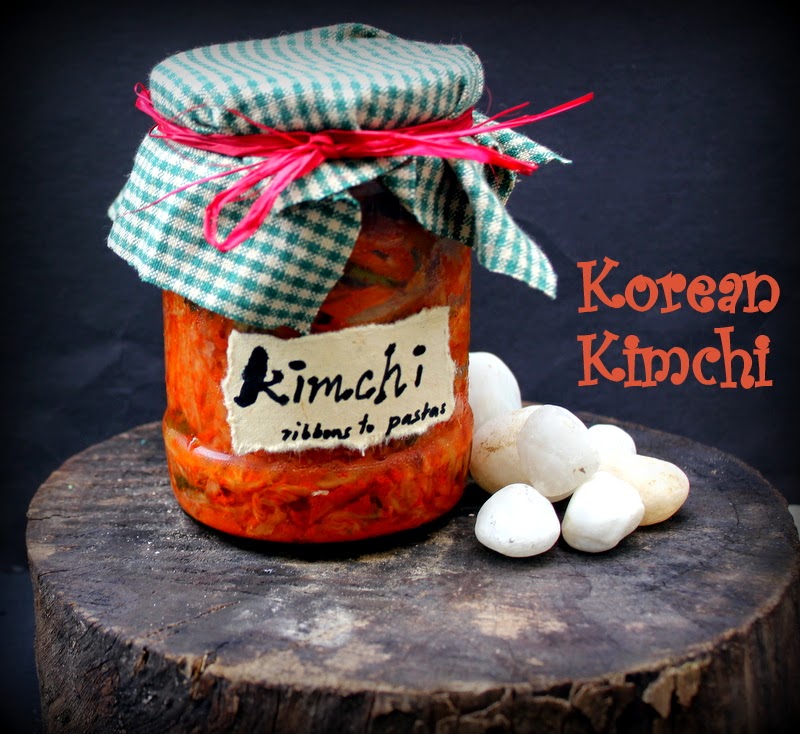 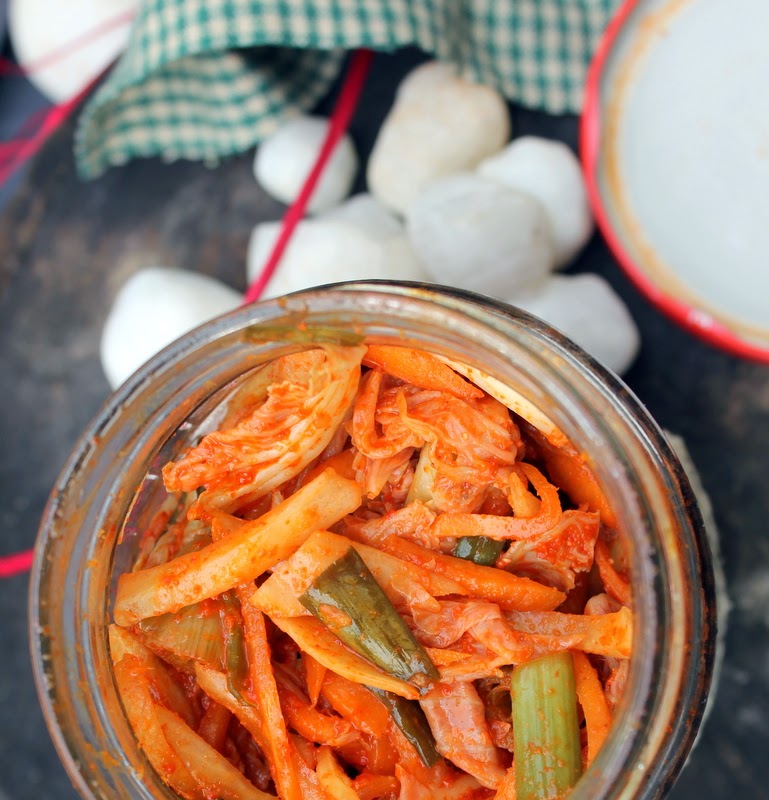 Day 11 and we have the alphabet K today. The country I chose is Korea.I have never made Korean Cuisine, just made one Korean dish, Bibimbap, which is a rice with veggies , I remember serving it with a hot chilly sauce, which made the dish mind blowing. For today I am making Kimchi, which is a Korea’s National Dish.
Korean cuisine is largely based upon rice, vegetables, and meats. Traditional Korean meals are noted for the number of side dishes (banchan) that accompany steam-cooked short-grain rice. Kimchi is served often, sometimes at every meal. Commonly used ingredients include sesame oil, doenjang (fermented bean paste), soy sauce, salt, garlic, ginger, pepper flakes and gochujang (fermented red chili paste).
Kimchi refers to often fermented vegetable dishes usually made with Napa cabbage, Korean radish, or sometimes cucumber, commonly fermented in a brine of ginger, garlic, scallions, and chili pepper.
There are endless varieties with regional variations, and it is served as a side dish or cooked into soups and rice dishes. Koreans traditionally make enough Kimchi to last for the entire winter season, These were stored in traditional Korean mud pots known as Jangdokdae , although now the big freezers stock these.
Kimchi is packed with vitamin A, thiamine B1, riboflavin B2, calcium, and iron. Its main benefit though is found in the bacteria lactobacilli; this is found in yogurt and fermented foods. This bacteria helps with digestion.
I made kimchi twice, the first time I used the regular cabbage, but I did not add enough chilly, the second time I made it from Napa cabbage, which my friend got from Mumbai. This time I made it spicy and while mixing the Kimchi, I used my hands, this spite of reading that the mixing should be done with gloves on.The result, my hands burnt like anything , but the Kimchi tasted real good.
My daughter tasted the Kimchi and said her hubby makes it even better, I am tempted to try my son in laws version too. As of now I am posting my version, but might add on the other version too. 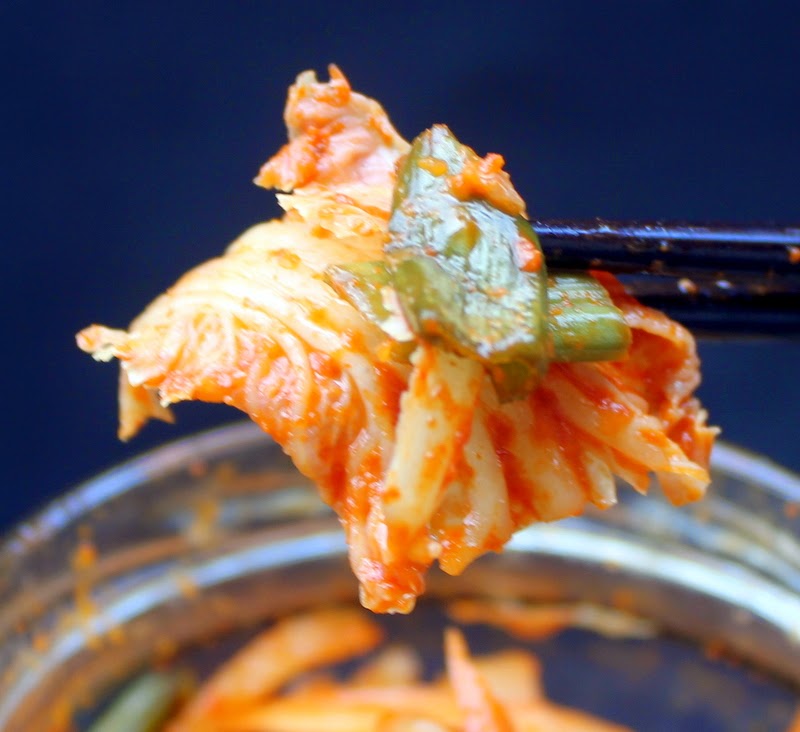 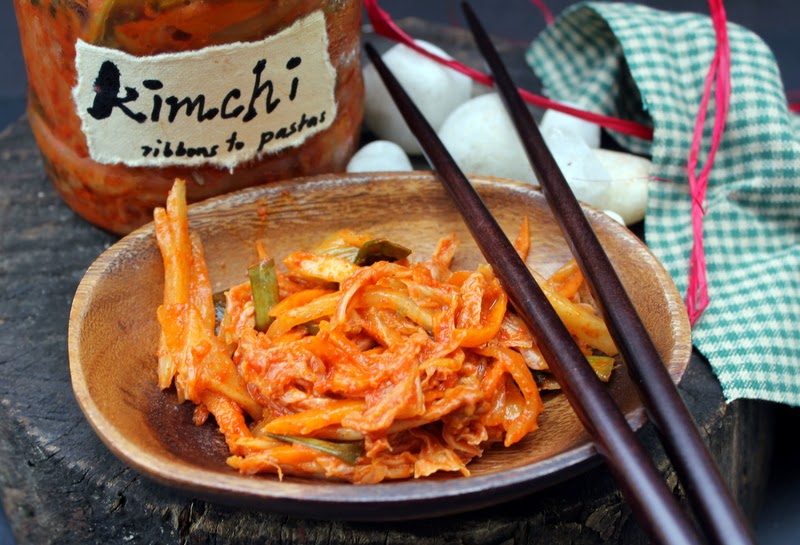