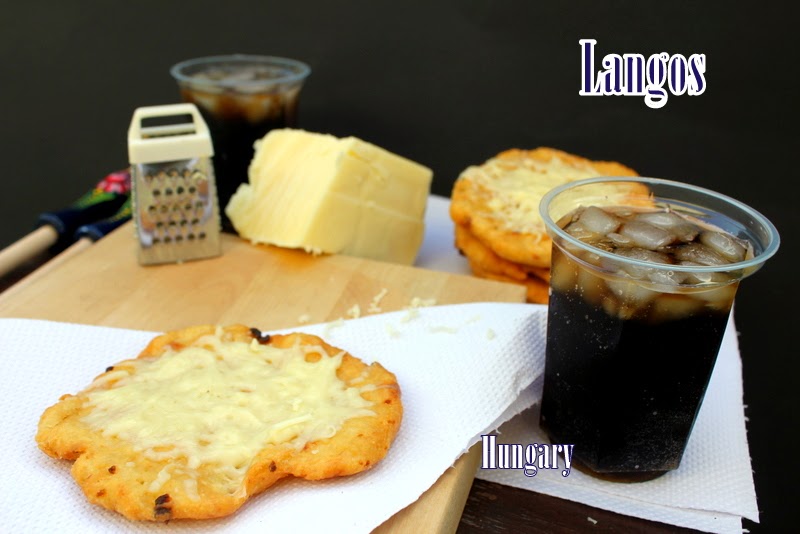 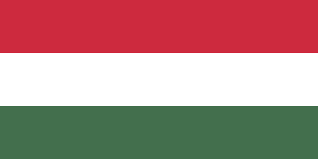 Hungary
Country
Hungary is a landlocked country in Central Europe. 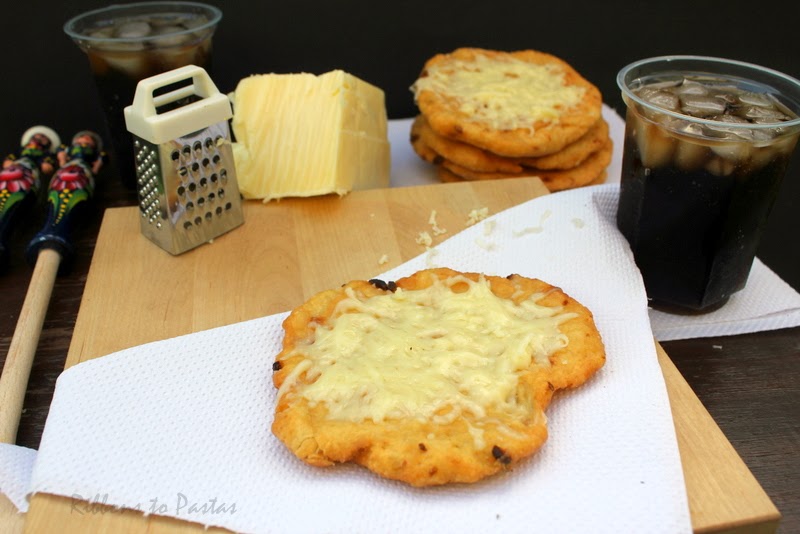 We move on to H today and I have chosen to cook from Hungary. Let me start by telling you that traditional Hungarian dishes are primarily based on meats, seasonal vegetables, fruits, fresh bread, dairy products and cheeses.
They usually have a large breakfast. It generally is an open sandwich with fresh bread or a toast, butter, cheese or different cream cheeses, túró cheese or cheese spreads ,cold cuts. Hungarian sausages eggs, French toast and vegetables (like peppers, bell peppers, tomatoes, radish, scallion and cucumber) are also a part of the Hungarian breakfast. Sometimes breakfast is a cup of milk, tea or coffee with pastries, bun, or a strudel. Lunch is the major meal of the day, usually with several courses. Dinner is a far less significant meal than lunch. It may be similar to breakfast, usually an open sandwich, and it consists of only one course.

I decided to do a popular street food of this country.
The Lángos.
Lángos is a deep fried flat bread made of a dough with flour, yeast, salt and water (kind of bread dough). sometimes it is made with flour and boiled mashed potatoes, which is called potato lángos. It is eaten fresh and warm, topped with sour cream and grated cheese, rubbed with garlic or garlic butter, or doused with garlic water.I fried the bread and immediately sprinkled some garlic powder and grated  Mozzarella cheese, the cheese melted with the heat from the bread.
The name Lángos comes from the Hungarian word láng meaning “flame” from the days when the snack was baked next to the flames of a brick oven. Nowadays its deep-fried and sold at festivals and fairs throughout Hungary. You could even call it a Hungarian Pizza. Originally it was made from bread dough and was served as breakfast on the days when new bread was baked but now lángos is always fried . I served this bread with coke as we normally associate pizza with coke, I could say the basic taste of this bread was similar to a pizza without the purée. Later I felt I could have added some fresh basil , but it tasted awesome with just some garlic and cheese too. 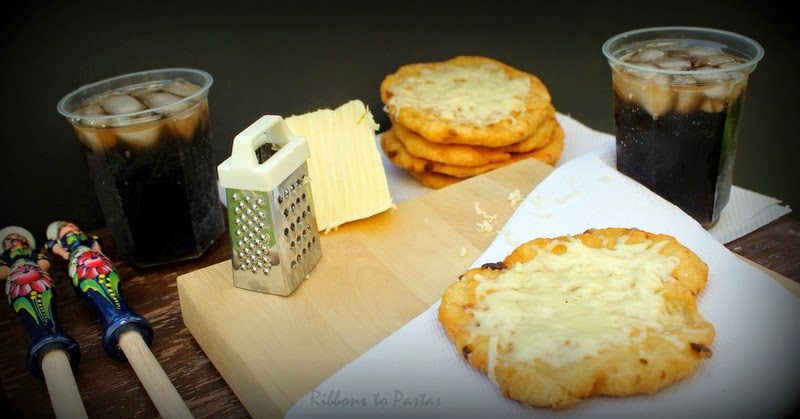 1 large potato, boiled, peeled, mashed and kept warm
2 1/2 teaspoons instant yeast (same as rapid-rise or bread-machine yeast)
1 teaspoon sugar
1 3/4 cups all-purpose flour
1 tablespoon vegetable oil
3/4 teaspoon salt
1/2 cup milk
2 cloves garlic, cut in half
Place the ingredients in the order given, except the garlic, in a mixing bowl.
Combine the ingredients until well moistened.
Knead for 5 to 7 minutes or until smooth and elastic.
Transfer to a greased bowl, cover and let rise until doubled.
Separate dough into 4 portions, shape into a round and place on a lightly floured board. Cover and let rest 20 minutes.
In a large skillet, heat 1 inch oil to 350 degrees.
Flatten and stretch dough to about an 8-inch diameter.
Make a slit in the center. This is traditional and also helps to keep the dough from puffing up in the middle and not frying properly.
Fry one at a time about 2 minutes per side or until golden.
Drain on paper towels.
Serve hot rubbed with garlic clove and sprinkled with salt. Variations include topping with sour cream and chopped dill or Gruyere cheese. Or, for a sweet version, sprinkle with cinnamon sugar or confectioners’ sugar. 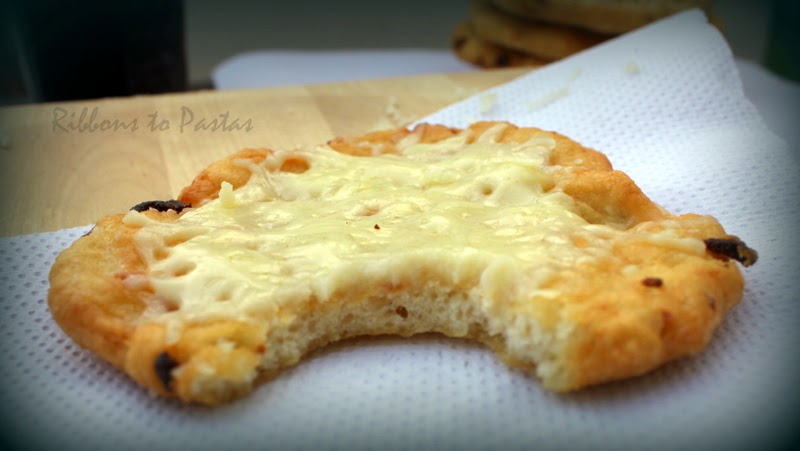