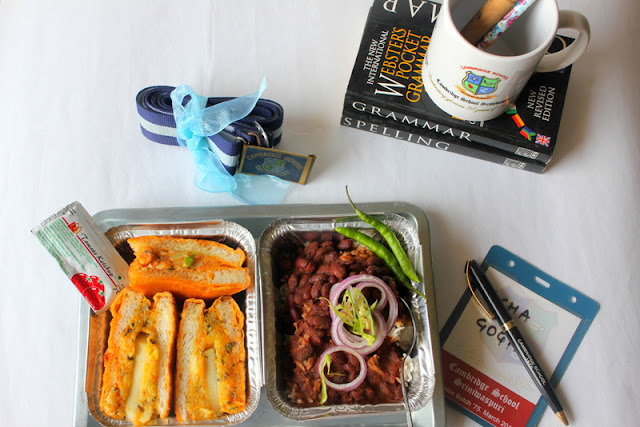 It was 2009 when I joined FB, and I received a friend request from a boy , whose name seemed familiar. I checked the profile and accepted the request.It was from a school buddy.I wondered how he had found me,since both my names had changed. Anyway in just a few days I saw many friend requests from school friends. It had been 35 long years since I graduated from school.During this long span I was in contact with just two friends.Connecting on FB made us crazy, we would chat and chat and chat!! Finally we decided to meet and a reunion was planned.

We were just a handful on FB , and wanted to trace all the batch mates.We decided on 20th March as THE day. We had just 2 1/2 months and a frantic hunt started, lot of e mails, phone calls, were exchanged. The jitters had already started..most of us had not met over the years, and 35 years is a real long time.To make things easier  and avoid embarrassment  at the reunion we posted our before and after pics!

We had friends travelling from all over the globe, most of them with their spouses Some of us met up a day before for coffee. It surely was difficult to recognize some of them as..some had mustaches, some had gone bald.. gr eyed..put on weight…and all those physical changes…but in spite of all that it was just hugs and hugs!! On .the reunion morning some of us met at the school, Ah these were some nostalgic memories.We behaved liked school kids and wanted to sit on our respective benches a mock class was held, where students were punished too.We rang the school bell which was forbidden..we sat in the garden, which was forbidden, we did all the things which we were not allowed to do during school time!..but for one..we all bought school belts and ties and wore them .The school echoed with laughter and jokes!! We became 15 at 51!!
The school has changed over the years.The school canteen use to serve bread Pakoras, cutlets, burgers, dosas and coke, along with biscuits and chips..A bread pakora costed 15 paise and coke costed 45 paise, but with changing times the canteen menu has changed and now they serve Raajma Chaawal, Kadi Chaawal, Chole Bhature, idli sambar.Each dish costing about Rs 10 /- . I must say this menu is  any day healthier than what we used to get .No cokes are allowed, they have Lemon juice and Mango juice!

The canteen in charge was the same guy , just gone old over the years.We requested him to make the famous school bread pakoras, which he humbly agreed.
So here are The Bread Pakoras ..with which we celebrated our meet after 35 years!! and here are the Raajma Chawal which is the new addition to the canteen menu!

The evening was beautifully organised.We had a good attendance of 65 students and six teachers  .Introductions were made and all of us spoke about ourselves..our journey through these years.Gifts were exchanged, wonderful food was served .The teachers were happy to see their students doing so well in life and remembered the hard time we gave them.  It was indeed an evening which has left deep marks and opened many new doors.W e made new relations, with the lady spouses and relived our childhood. The boys had turned into men , but for us they were boys..and our buddies, whom we can count on.All good things have to come to an end and  we parted only to meet again.

Yes, after that we have had two more reunions  unfortunately every year that we meet , we pray for a departed friend.This is life, but we cherish each and every moment spent together.

Some glimpses of school and meet and then to the recipes….

This is where I sat in my class..right behind is a friend, who was naughty and was made to stand on the bench with raised hands..reviving times for fun sake!!

That is how we drank water in school..never carried any water bottles!! 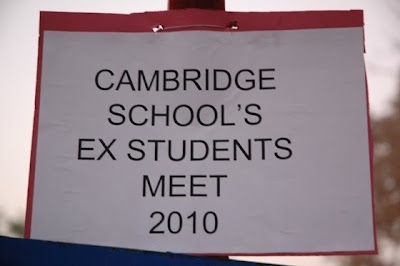 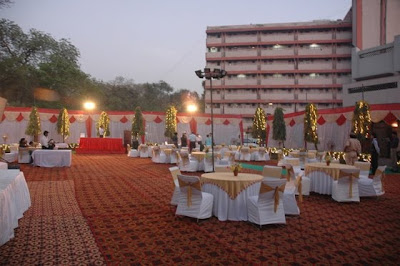 The Venue of meet 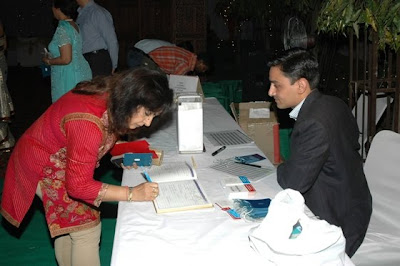 Registering the details…for the next reunion 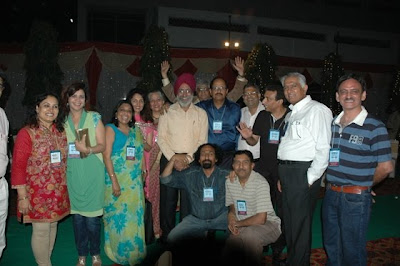 A group pic with one of the teachers 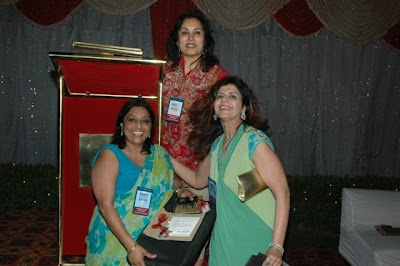 And now over to recipes….. 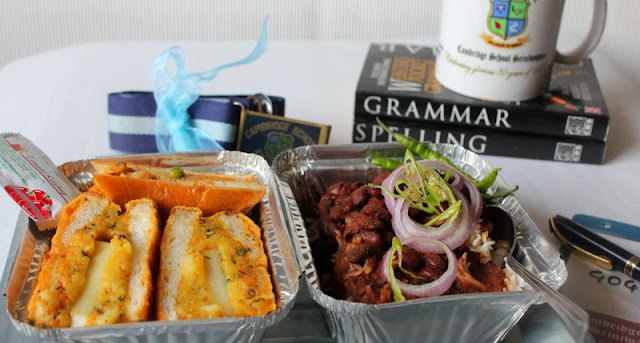 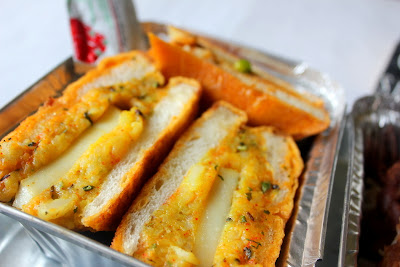 I made two varieties of the stuffing, the second one had some peas, but no paneer. 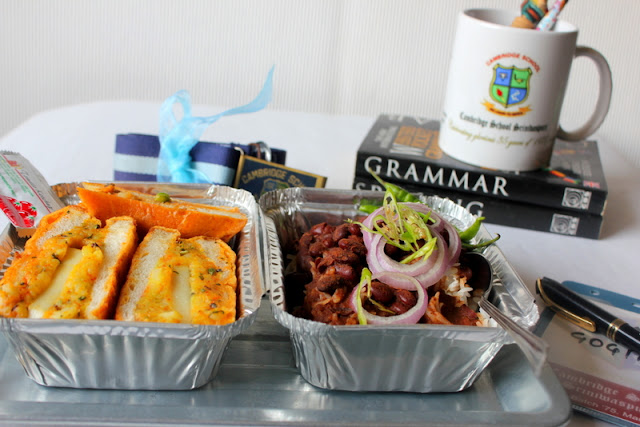 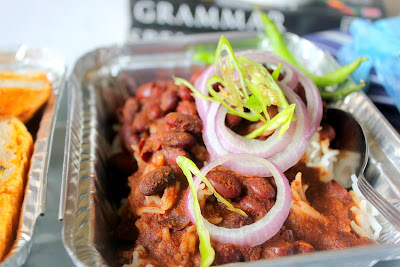 salt to taste
Pressure cook the kidney beans with salt and half the dry spices.
Make a paste of fried onion, tomatoes, ginger and garlic.
Saute this paste adding rest of the spices, cook till dry.
Add to the cooked beans and pressure cook for one more whistle.
I have not used any oil as the fried onions already have oil.
Serve hot with steamed white rice. 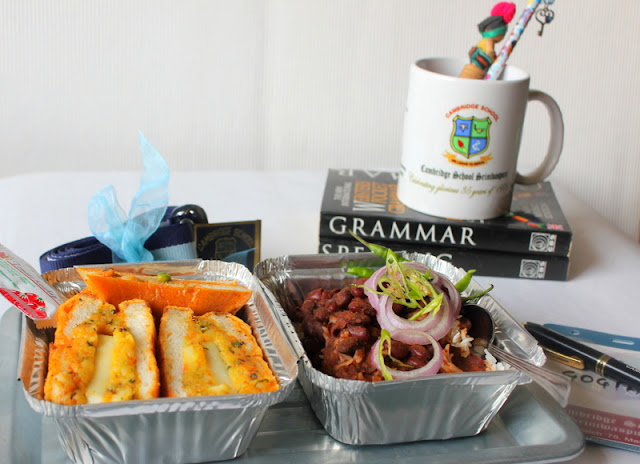 We no more wear the school belt and tie those blue ribbons, but surely treasure all school souvenirs and are proud to be Cambridgeians!! A post dedicated to  my Teachers and  school buddies .
Check out the Blogging Marathon page for the other Blogging Marathoners doing BM#27