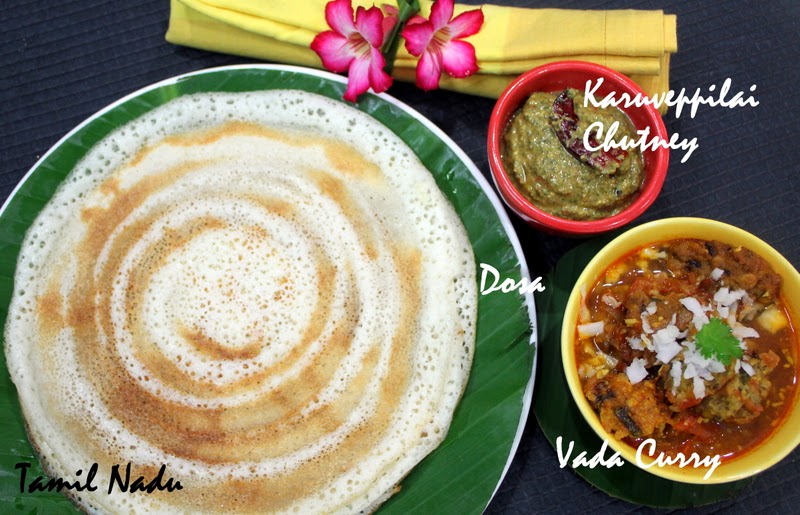 Rice is the major staple food of most of the Tamil people. Lunch or Dinner is usually a meal of steamed rice, served with sambar, dry curry, rasam, kootu and thayir (curd, but as used in India refers to yogurt) .
Breakfast usually includes idli, pongal, dosai, aval or poha, puttu, idiyappam, appam with sweetened coconut milk, chapathi, sevai, vadai along with coconut chutney, sambar and milagai podi. Tiffin is usually accompanied by hot filter coffee which is the signature beverage of the city.
Over a period of time, each geographical area where Tamils have lived has developed its own distinct variant of the common dishes in addition to dishes native to itself. The four divisions of ancient Tamilakam are the primary means of dividing Tamil cuisine.
The Chettinad region which serves dishes like idiyappam, uthappam, paal paniyaram and non-vegetarian dishes made primarily using chicken.
Madurai, Tirunelveli and the other southern districts of Tamil Nadu are known for non-vegetarian food made of mutton, chicken and fish. Parota made with all-purpose flour.
Nanjilnadu (Kanyakumari district) region is famous for its fish curry since the region is surrounded by the three great water bodies of Asia.
The western Kongunadu region has special dishes using ragi, coconut and jaggery.
For a North Indian like me, South Indian Cuisine referred to Idli, Dosa, Vada, it is much later in life I realized that this cuisine has much more to it.Though most restaurants use the south Indian cuisine or the name “madras” in the name, there is a marked difference between the cuisines, preparations and ingredients in different regions. An udipi restaurant, andhra restaurant, a kerala or a chettinad restaurant have different preparations and speciality.
For today I have cooked Vada Curry which was suggested by my daughter, she gave me the recipe and I confirmed from Valli, after getting a green signal I made this dish.Valli told me that originally when they had left over vadas in the restaurants they started using them in gravy and that is how this dish originated..but wait..I made fresh vadas to dunk them in curry and my hubby loved the dish.This curry is normally served with dosas, 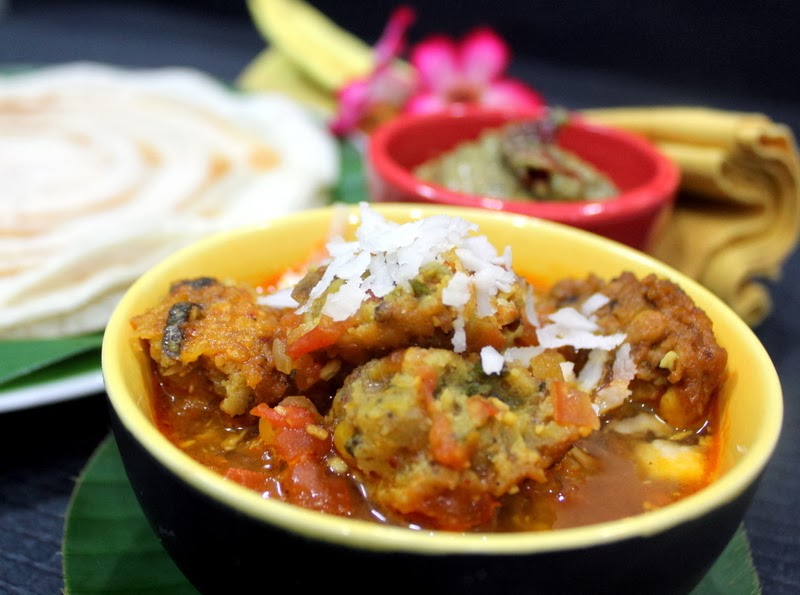 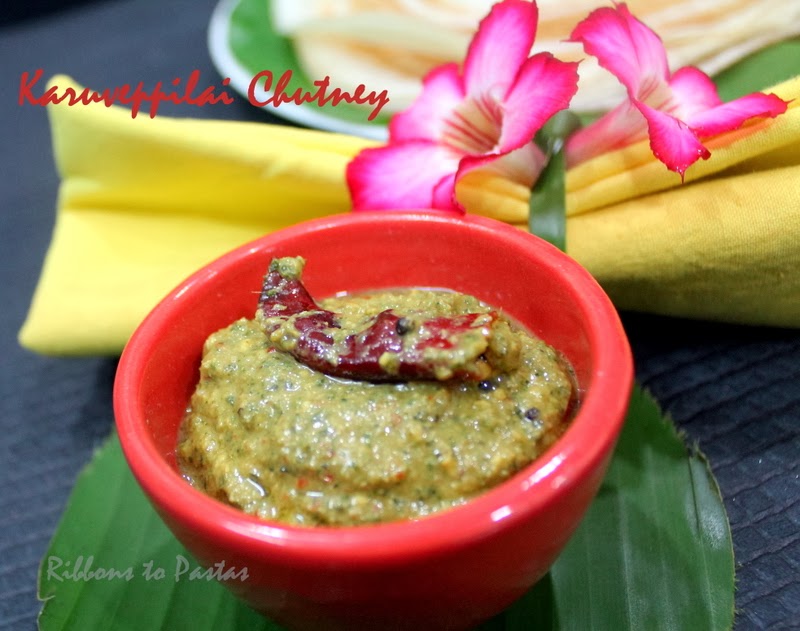 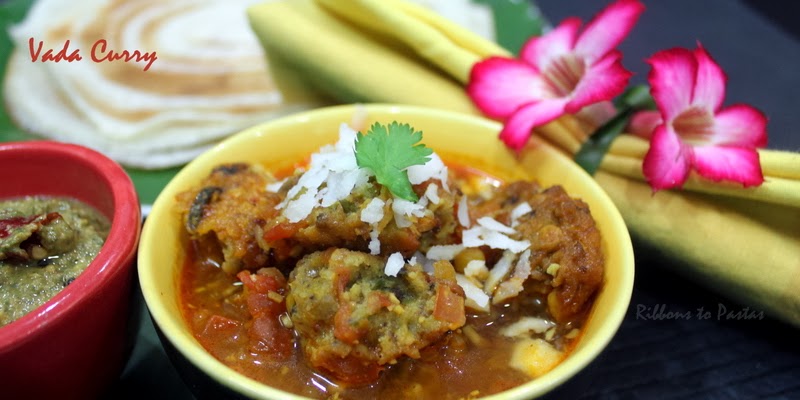