Sweets & Snacks for Diwali Is our theme for this Mega Marathon, where I have posted traditional snacks and some sweets that are served during the festival of Diwali.

Mega Marathons are our a month long marathons where we , a group of bloggers post everyday except for Sundays throughout the month . We work on a particular theme given by our team leader Valli . April and September are the two months when we have these Mega Marathons .

The theme for these marathons is decided a few months back , but every one has their own way of working . After the theme is decided , I quickly make my list, which normally doesn’t change . I start working on the recipes and normally like to cook new dishes in weekends , when all can enjoy . Of course there are some which are done during week days too . I prefer to work on one recipe at a time , concentrating on how to present the dish .

This marathon is all about the upcoming festivals , specially Diwali , the festival of lights . The theme being Sweets and Snacks .The first week was Sweets . It is during this festival we have lot of visitors and besides serving mithai or traditional sweets , one needs to flatter them with some Indian desserts .

The second week we were to pick , one Indian State and make snacks from it . Living in Gujarat , I decided to pick Gujarati Namkeens and Farsaans . The Gujjus have such a wide collection of these , that one goes literally crazy in a farsan shop . For the third week , which was Our Choice week , I continued posting Farsan and Namkeens . Lat week was a mandatory week . We were given a set of recipes and we had to post those .
Like all marathons , I loved doing this one too . These marathons are such a learning experience . Here I have compiled all the recipes in one single post . Hope you guys shall enjoy these . 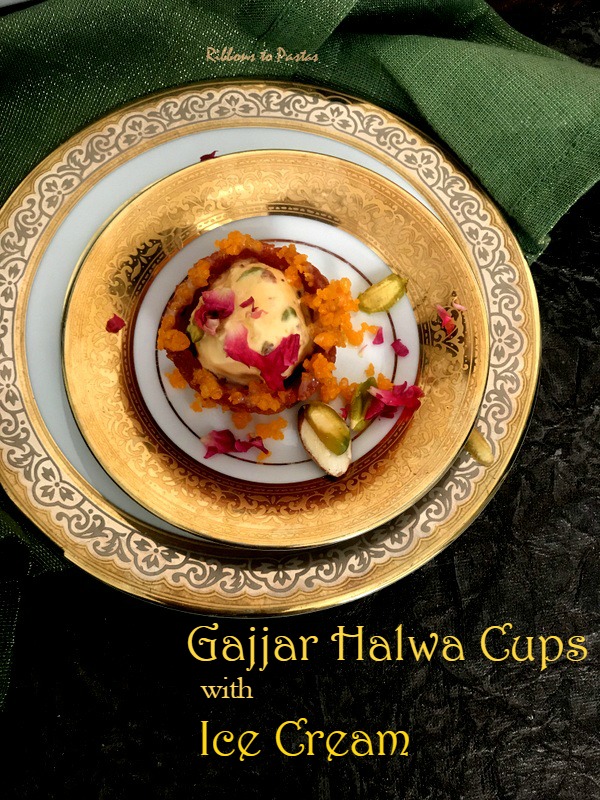 Gajjar Halwa cups with Badaam Pista Kesar Ice cream are cups made with carrot halwa and filled with ice cream to make a delicious dessert .

Gajjar Halwa Spring Rolls is a fusion snack where we make rolls out of samosa patti and then fill them with Gajjar Halwa .

Motichoor Cheese Cake is a delicious no bake cheese cake made with golden Oreos , cream and Indian sweet Motichoor ladoos . 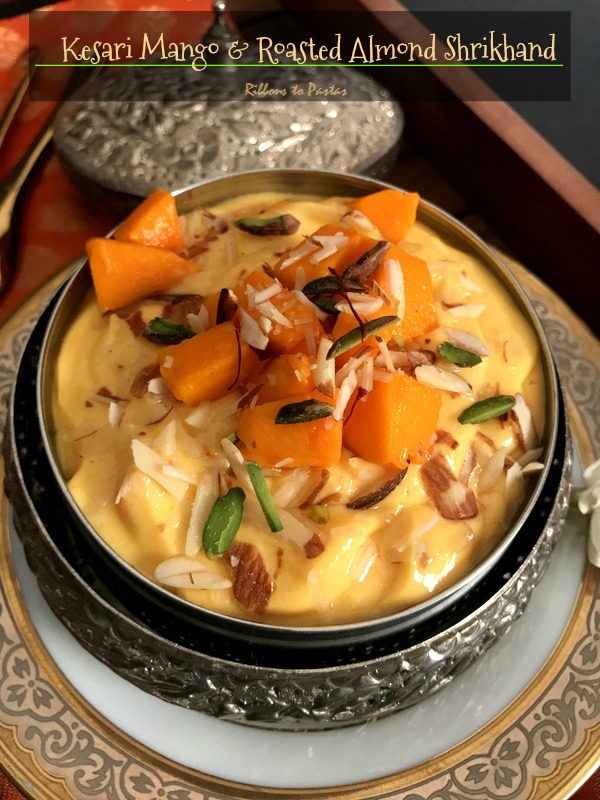 Kesari Mango & Roasted Almond Shrikhand is a traditional Dessert made with hung curd, sugar and flavorings.  This is one of the most popular desserts of  Gujarat as well as Maharashtra . 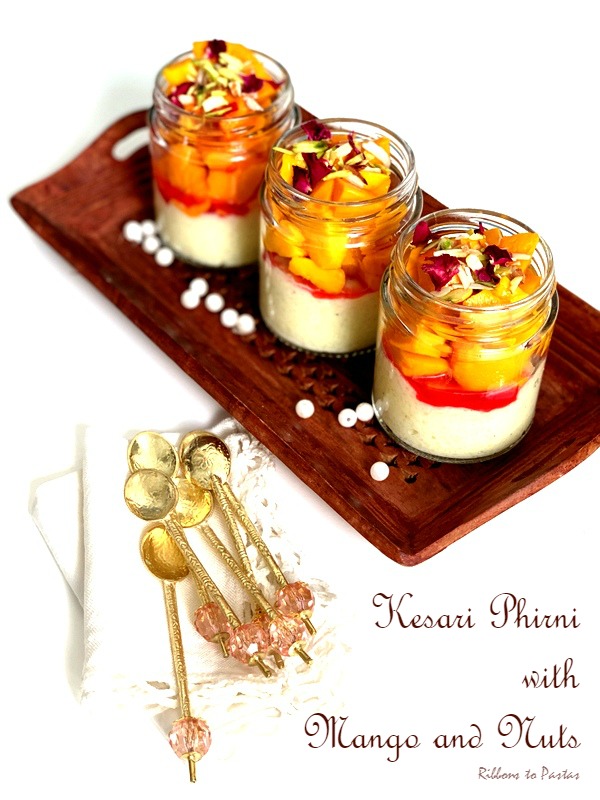 Kesari Phirni with Mango and Nuts

Kesari Phirni with Mango is a traditional dessert of Punjab with a slight twist . Phirni is a milk based rice pudding . It is creamy , yet light . 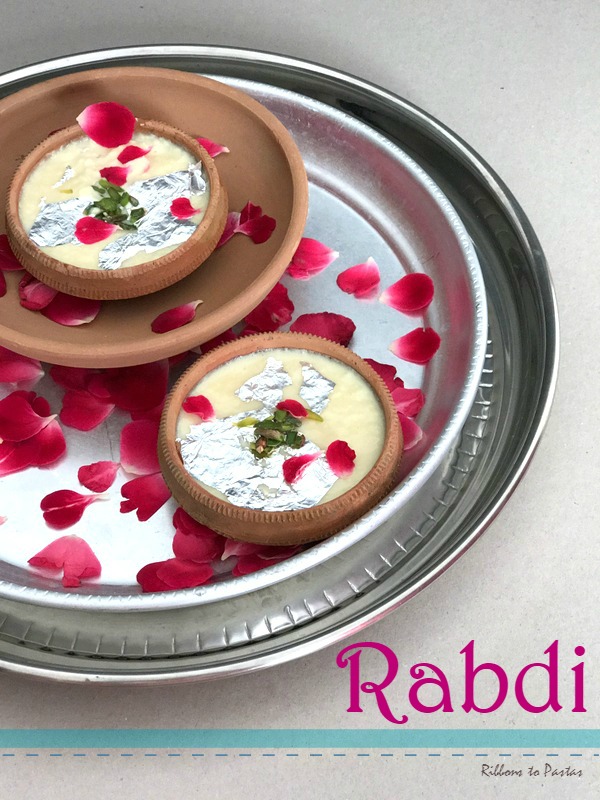 Rabdi ,also called Rabri is sweeten reduced milk . The milk is boiled over slow flame and reduced to more than half . Sugar and cardamom complete this delicious sweet.

Dry Fruit Kachori is a round kachori stuffed  with dry ingredients like ganthia, papadi along with nuts and spices . This kachori is a speciality of Jamnagar , which is a famous city of Gujrat. 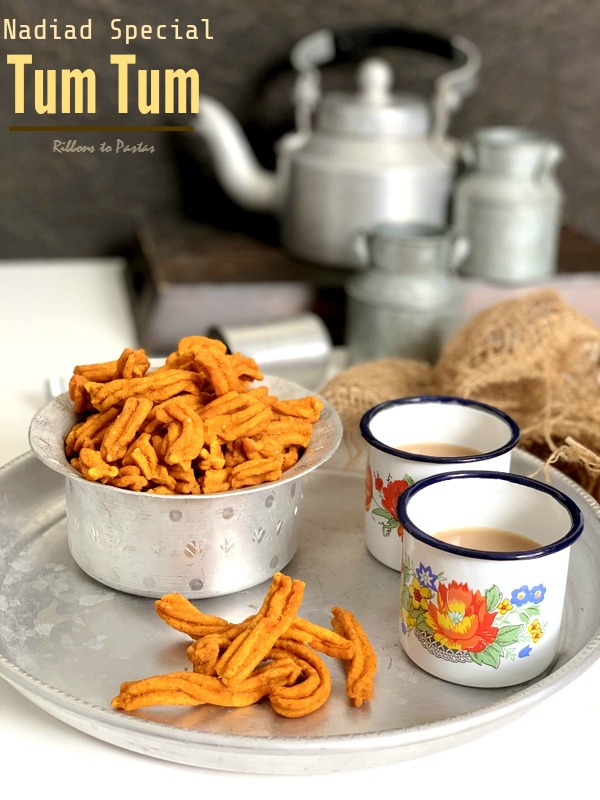 Tum Tum is delicious, spicy ,crunchy on the outside, soft inside deep fried tea time snack , popular in Nadiad district of Gujrat. 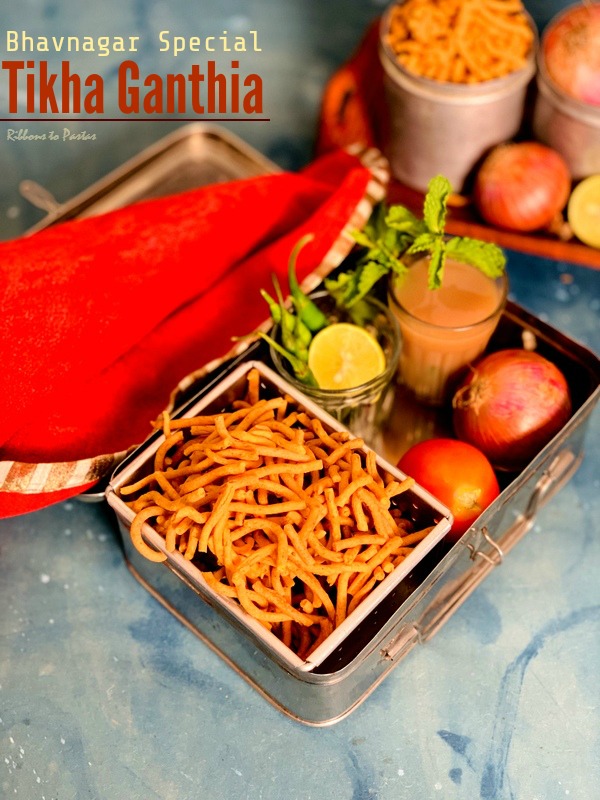 Tikha Ganthia is a crisp , crunchy , traditional Gujrati snack made of chickpea flour. It is a variant of sev and is very crunchy and spicy. 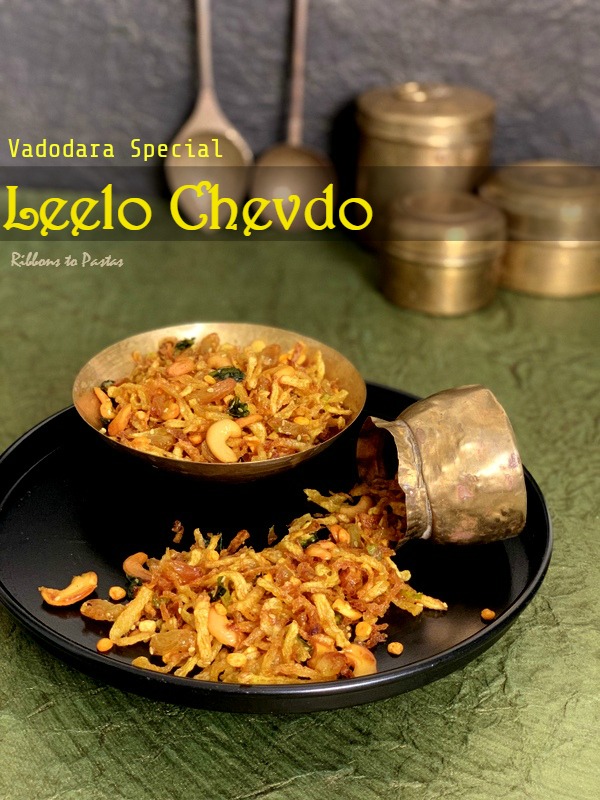 Leelo Chevdo is a special potato based namkeen and is a speciality of Vadodara . Vadodara is the second largest city of Gujarat and the word Leelo literally means wet and chevdo is a farsan or a namkeen .

Limbu Mari ne Sev is a crunchy chickpea flour sev with the flavor of lemon and black pepper. It is one of a popular varieties of sev of Gujrat. 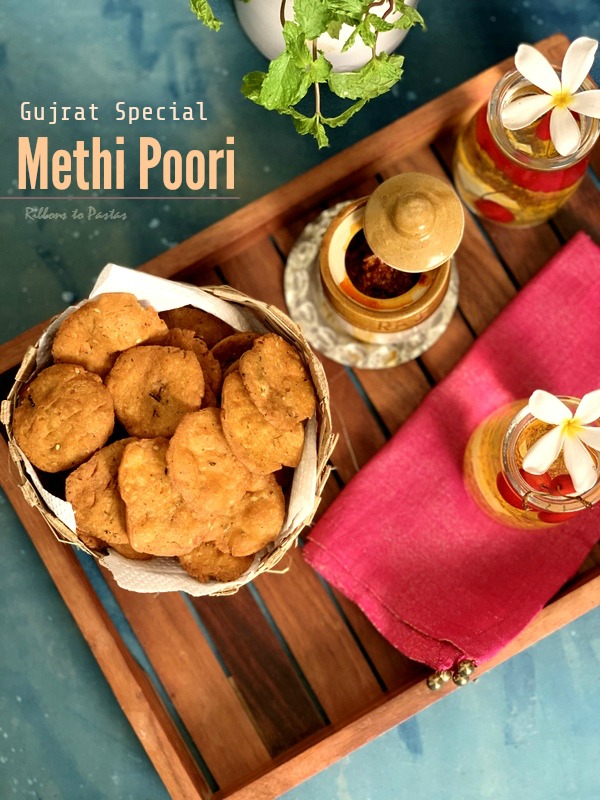 Methi Poori is a crunchy poori , made with wheat flour , spices and dry fenugreek . The sesame seeds give it a super crunch . 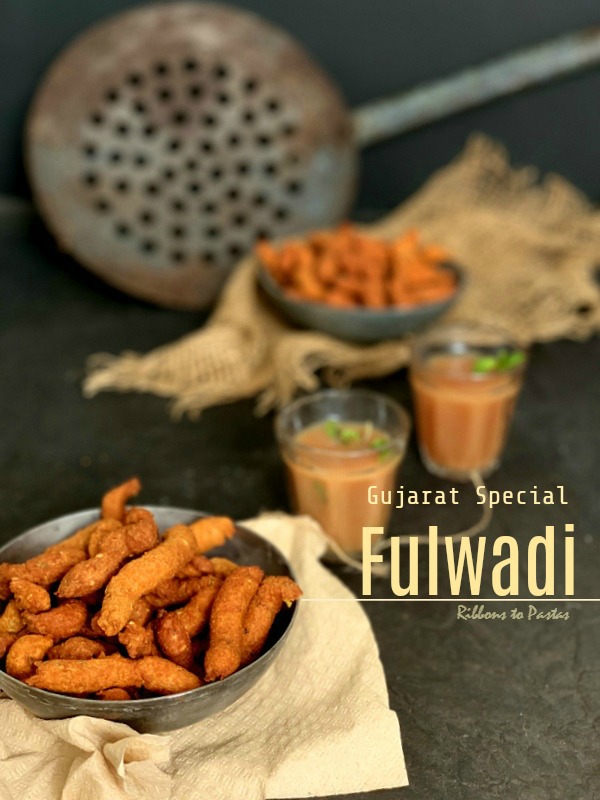 Fulwadi / Phoolwadi is a Gujrati crispy snack popular with the Jain community of Gujrat . It has a unique and delicious flavour . 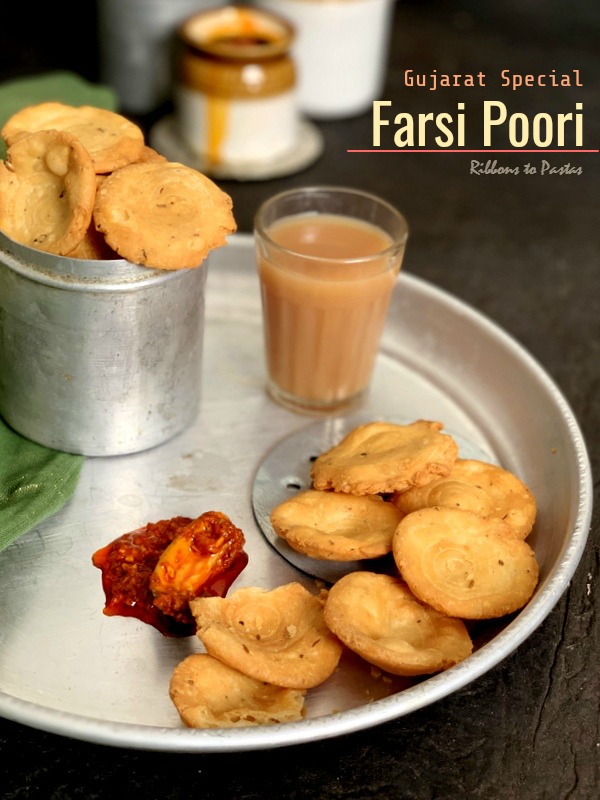 Farsi Poori is the Gujju version of the Punjabi Mathri . Crunchy , crispy pooris make an excellent tea time or a breakfast snack . 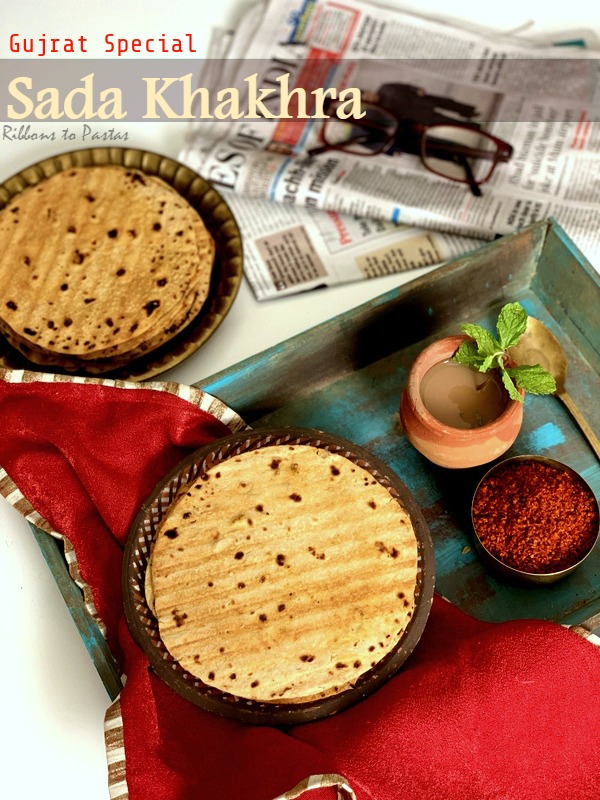 Sada Khakhra are a thin crispy flatbread made from wheat flour . This is one of the most popular Gujrati snack . 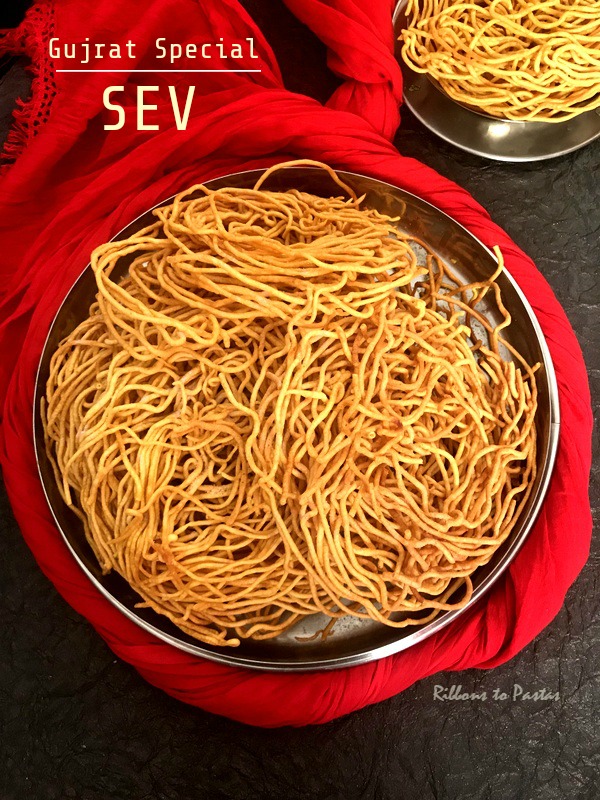 Besan Sev is a deep fried crisp crunchy and addictive farsan made with besan or gram flour . It is a great snack to munch on and makes a excellent tea time snack . 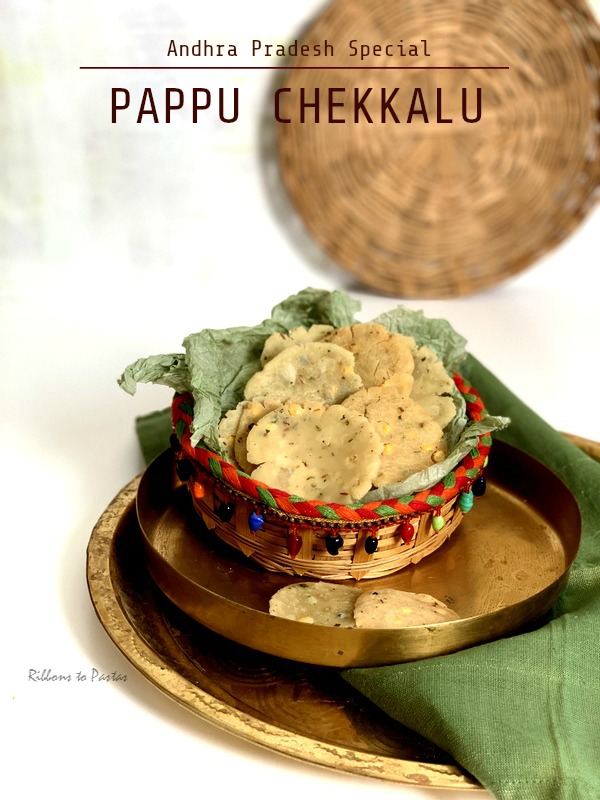 Pappu Chekkalu is a rice cracker , which is crispy and crunchy , mildly spiced and with a flavour of curry leaves . This is a Andhra speciality .

Handvo is a savoury lentil cake which is a wholesome and nutritious Gujrati snack . It can be served as a meal too . 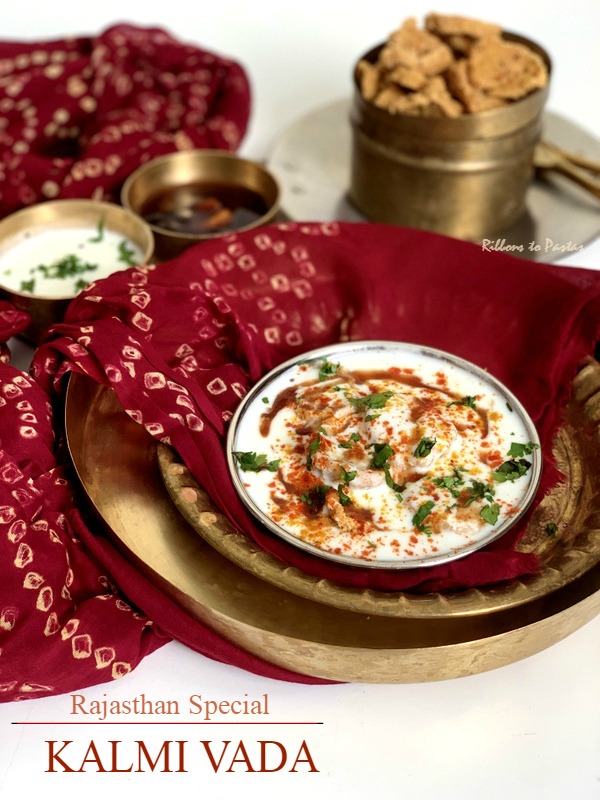 Kalmi Vada is a lentil crisp , which is made crisp by refrying or double frying . This crisp is a speciality of Rajasthan and is normally used in chats.

Ooty Varky is a crisp fried or baked snack from the beautiful hill station Ooty . This is a Tamilnadu Special . 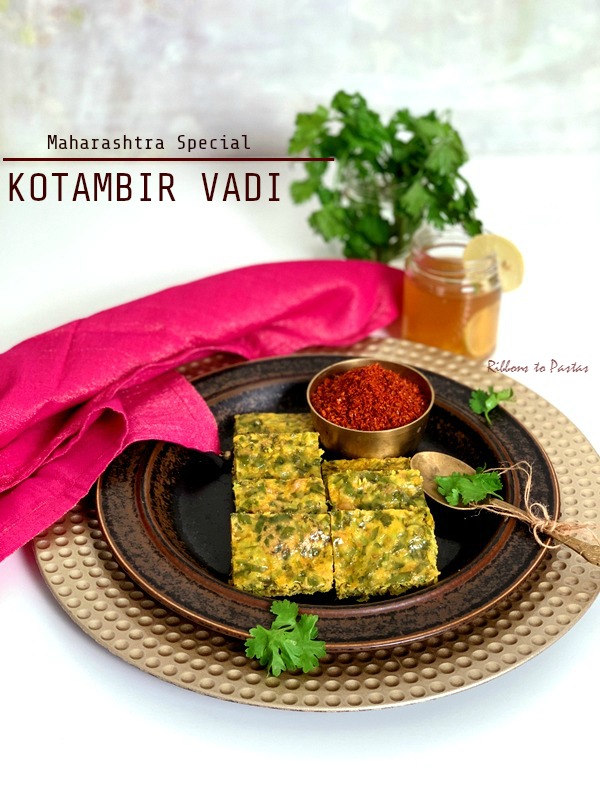 Kotambir Vadi is delicious protein packed snack from Maharashtrian Cuisine . It’s crisp on the outside and soft inside , a perfect anytime snack . 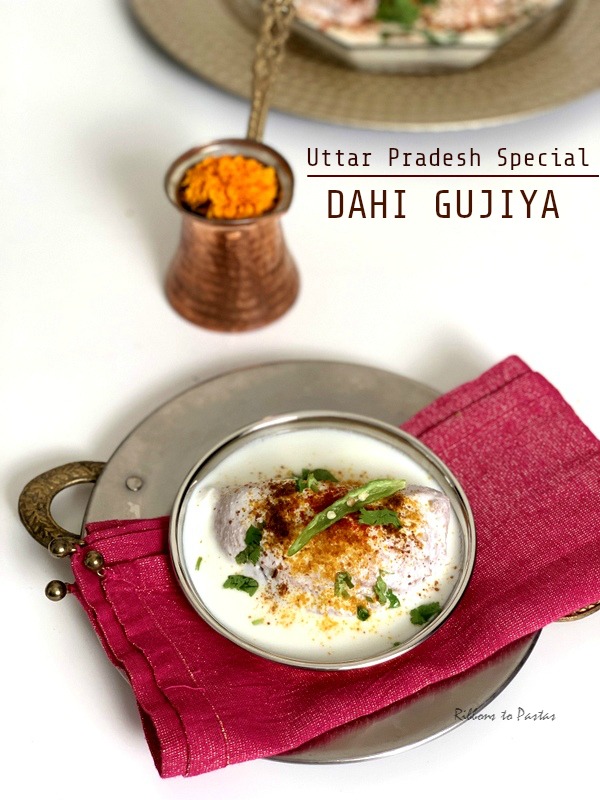 Dahi Gujiya is a soft melt in the mouth half moon shaped Vada which is stuffed with nuts and then laced with creamy whipped curd . It’s a speciality of Uttar Pradesh .

Bengali Veg Chop is a croquette made with beetroot and potatoes . This Bengali speciality has a soft interior and crispy exterior and tastes fabulous .

5 thoughts on “Sweets & Snacks for Diwali”