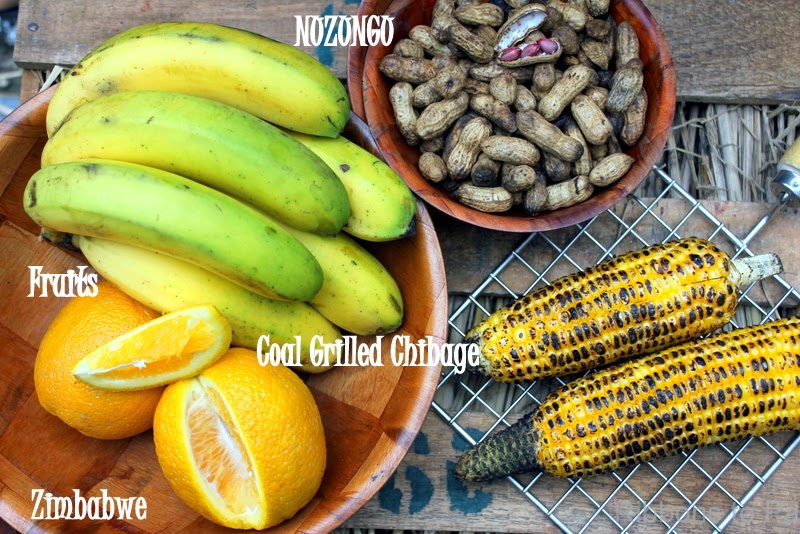 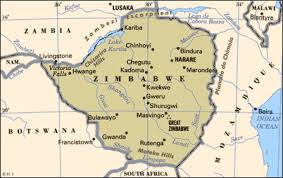 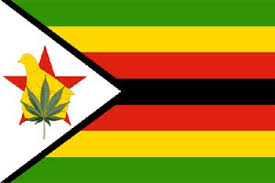 Nothing much to do with the recipes today..Nozongo
Wash the groundnuts well so all the soil is removed.
Using a pressure cooker , place these nuts add some salt and a glass of water.
Pressure cook for 4 to 5 whistles.
Let the pressure release.
Drain the excess water and enjoy the steaming hot nuts. 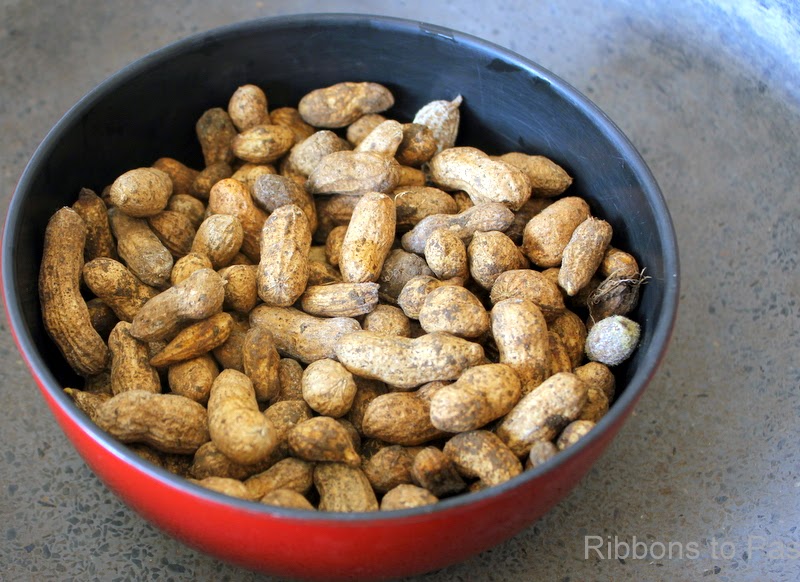 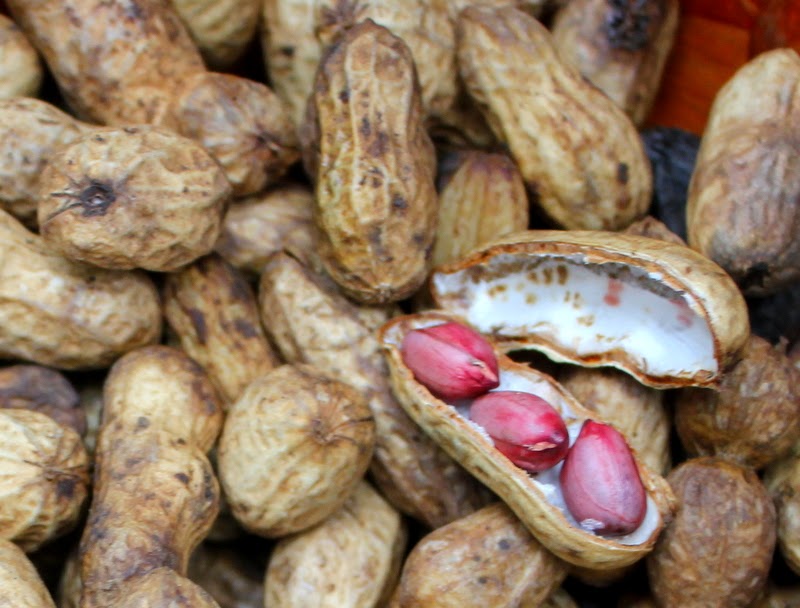 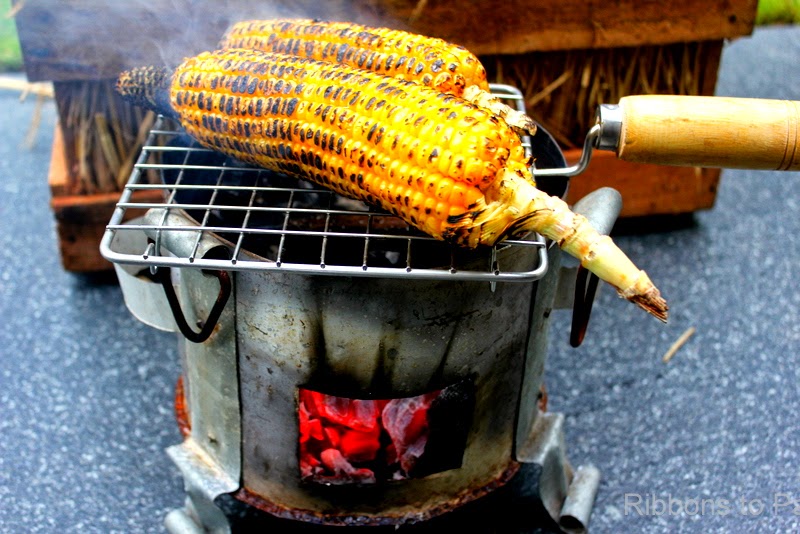 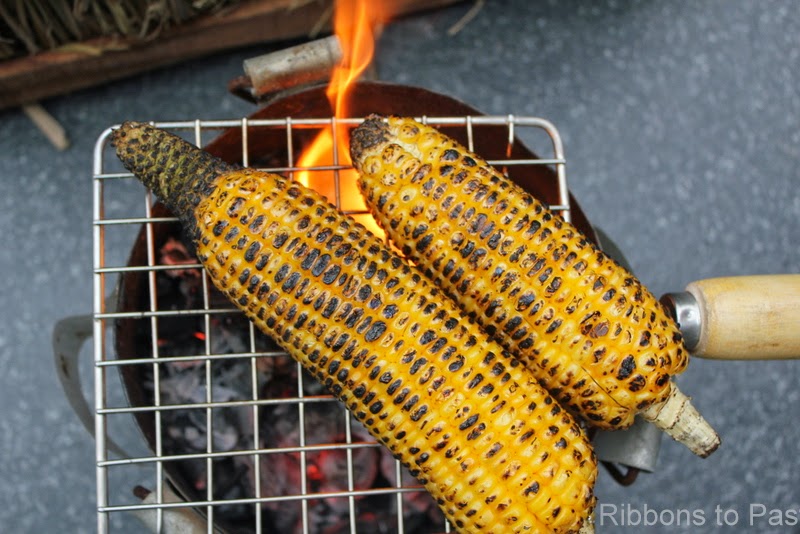 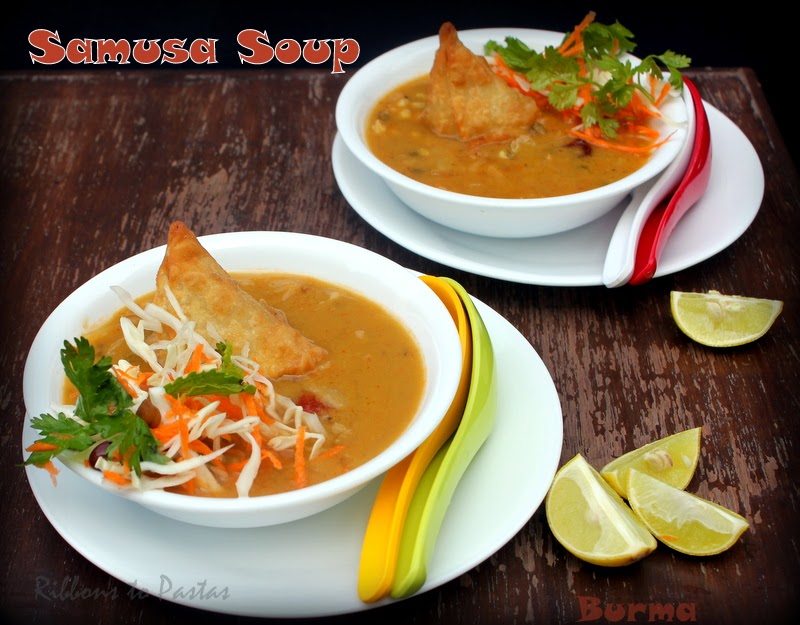 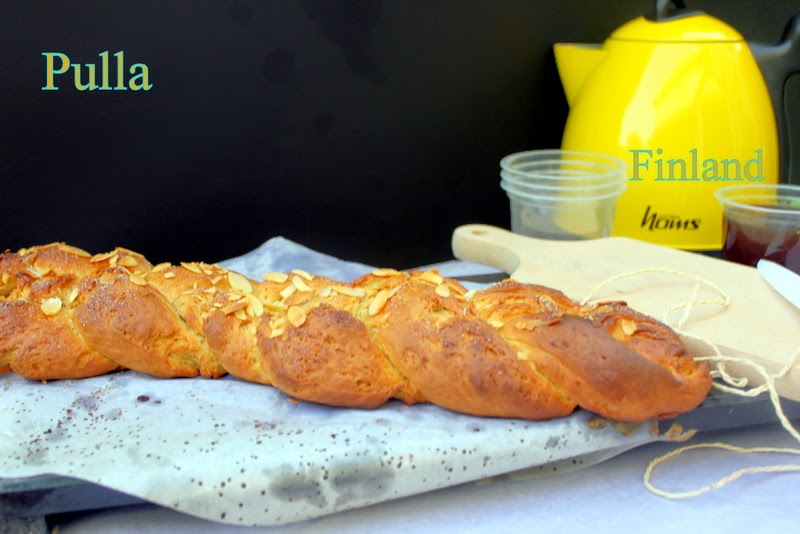 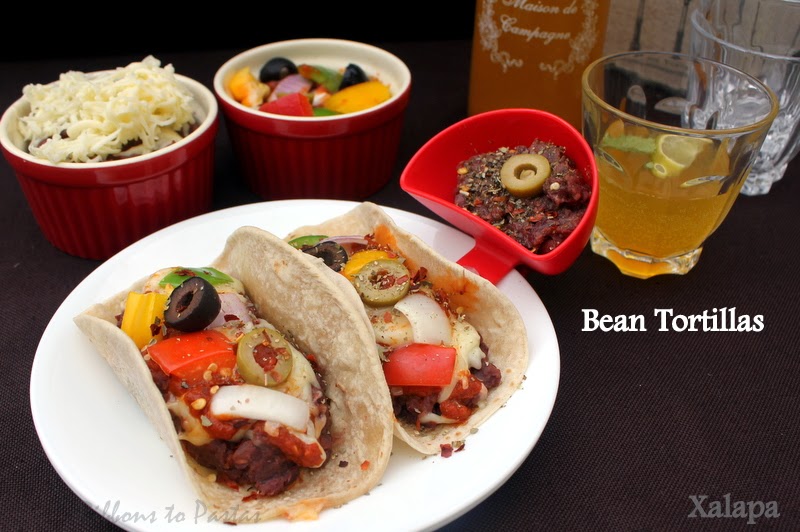